A 65 year story of business life, enriched with a passion for cinema...

In 1970s, Turker Inanoglu often visited international film markets such as Cannes and MIFED in order to buy foreign films. In 1978, during such a trade fair visit to Cannes, he saw a video device for the first time in his life. After carefully studying the video concept, he found out that videotapes were being produced by some brands in Japan and by Grundig in Germany. He thus visited Germany first and then Japan, coming back to Turkey with the necessary information and a video device. On his return to Turkey, he had made up his mind: He would establish “home cinema” concept in Turkey through distribution of videotapes.

Turker Inanoğlu thus founded “Ulusal Video”. The company’s dealer network expanded so quickly that it soon reached 1.860 retailers nation wide. He thus enabled Turkish people to meet video and brought colored movies and programs to households in a time when TRT (Turkish Radio and Television Corporation) was the only broadcasting channel and there was no color broadcast.

Turker Inanoglu’s ventures wouldn’t be limited with video. Instead of TV transmissions far from being clear due to scrappy rooftop antennas, he decided to introduce broadcast satellite systems in Turkey. He thus established a company called “UTS Ulusal Uydu Sistemleri” that presented satellite dishes to Turkish market.

This system not only brought national broadcasts to Turkish houselholds but also made it possible for Turkish people to watch TV channels from all around the world. 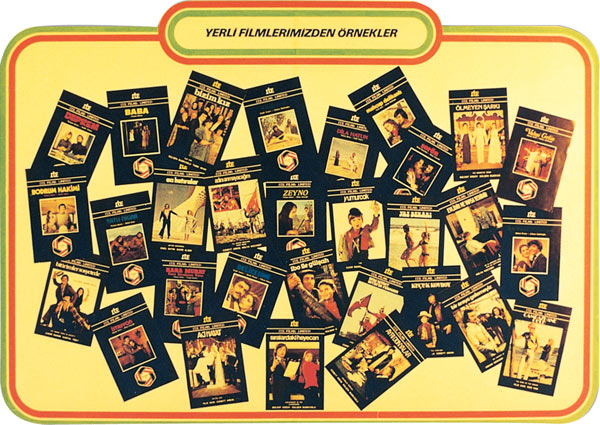 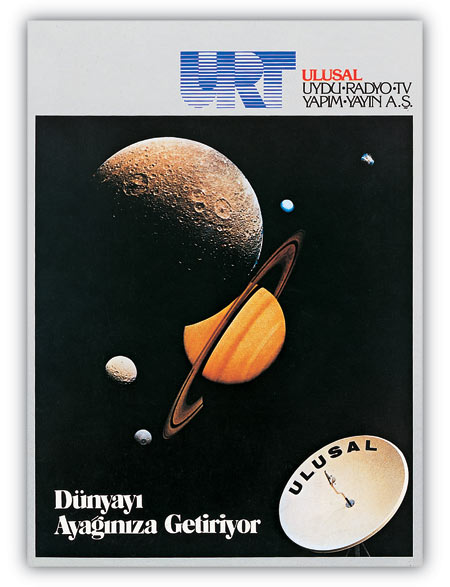 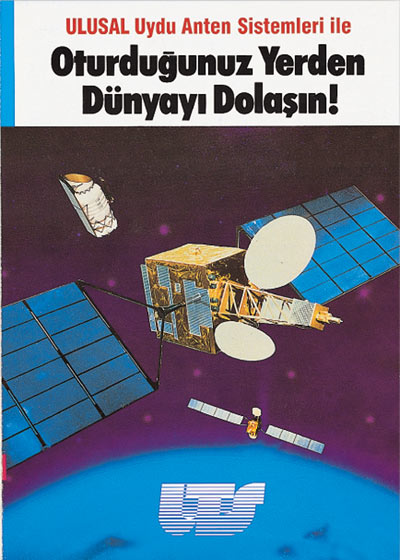 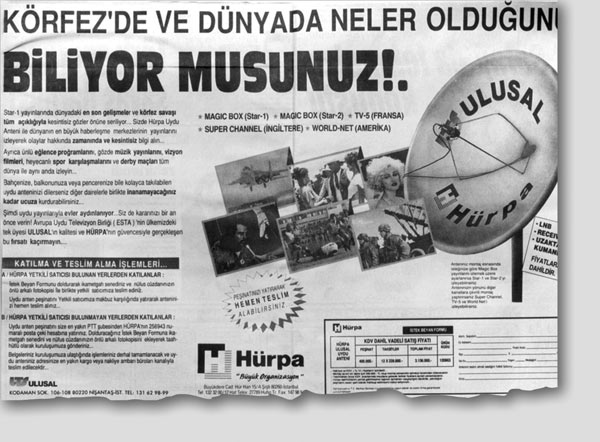